Herewith the Canadian Broadcasting Corporation’s enumeration of the victims of flight PS752:

The pictures alone bear witness to what we have lost.

About half of the passengers on  flight 752 had a connection with a Canadian University.

A tragic waste of human potential.

Goods: USA had a trade deficit of $12.1 billion with Canada

Services: USA had a trade surplus of $25 billion with Canada 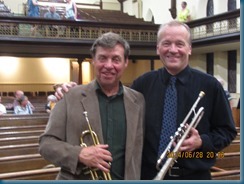 We trumpet players were whooping it up at The Sweetwater Music Horns A Plenty Brass Festival.

I was lucky enough to participate in a performance of an antiphonal work by Gabrielli originally composed for performance at Basilica di San Marco in Venice. Better yet, alongside former Canadian Brass and Teatro alla Scala  principal trumpet Stuart Laughton.

Thrill of a lifetime material. 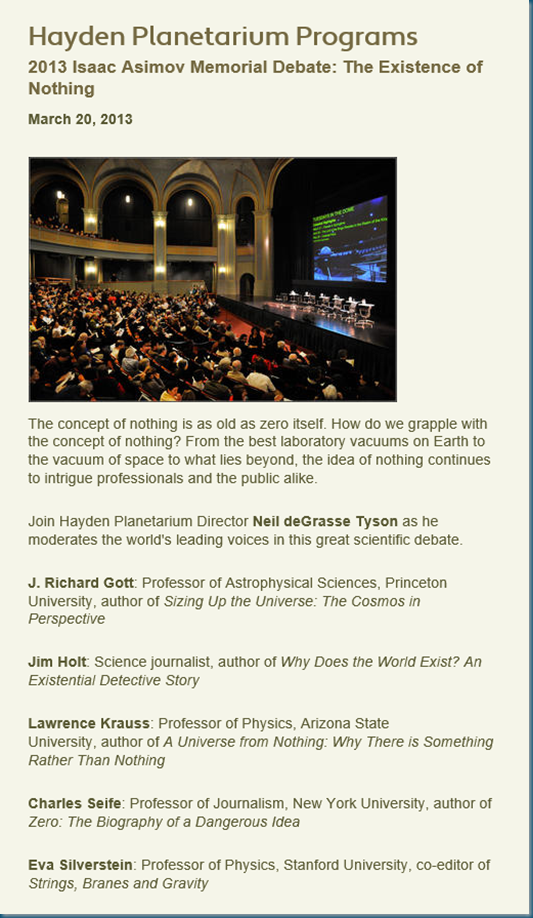 What could be better than dropping in to the Big Apple for a little Jazz??

Who would be lecturing to the Sky and Telescope contingent on the ms Oosterdam’s Solar Eclipse cruise than Professor Lawrence M. Krauss of Arizona State University

Author of my favourite book on current frontiers in physics:

a marvellous voyage through modern physics…..

His lectures were spectacular!

above: Machu Picchu is down there just to the left of my hand 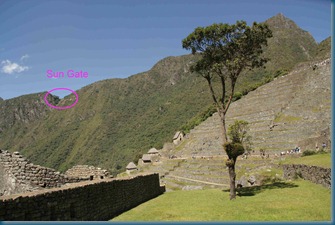 above: Sun Gate from Machu Picchu

above: Machu Picchu from trail to the Sun Gate.

As you can see, the perfect day.

It has me thinking about hiking the Inca Trail

Having just whacked itself against our picture window, this hummer decided to take a timeout on my index finger. All of a sudden, up it pops and zooms away in search of fresh adventure…….

Harold Johns was born in Szechuan, China, in 1915, son of Presbyterian and Methodist missionaries from Toronto and Exeter (Ont). His family stayed there until 1926 when they had to leave due to the internal turmoil in China. Upon returning to North America, the family moved to Tacoma (Washington), Brandon (Manitoba) and eventually Hamilton (Ontario). Harold attended McMaster University (Hamilton) and obtained a BSc in Mathematics and Physics in 1936. He then attended the University of Toronto to get a MA and PhD in Physics by 1939. During WWII, he taught air force pilots physics, math and the practical aspects of radar and radio navigation, for the Commonwealth Air Training Plan. He also became chief radiographer for western Canada, performing tests on aircraft castings using an obsolete x-ray tube obtained from Ottawa.

After the war, he was invited by Dr E.L. Harrington to join the physics department of the University of Saskatchewan in Saskatoon, and to spend half his time starting the medical physics group at the new Saskatchewan Cancer Commission in Regina. He developed one of the “cobalt bomb” cancer treatment units (the other was created by Eldorado Mining & Refining Ltd.’s commercial products division), using Co-60 from Atomic Energy of Canada Ltd.’s NRX reactor at Chalk River. The first patients were treated in Canada in the fall of 1951, at the University of Saskatchewan and in London (Ontario).

In 1956 Dr. Johns moved to Toronto to become head of the Physics Division, Ontario Cancer Institute, and created the Graduate Department of Medical Biophysics at the University of Toronto in 1958.

In April 1978, Dr. Johns was appointed an Officer of the Order of Canada, in recognition of his lifetime of devotion to cancer research and improvements in diagnosis and treatment. He retired in 1980, having supervised 68 grad students and authored (or co-authored) 220+ papers in peer-reviewed journals. He obtained several patents, including that for the cobalt bomb (the phrase was coined in 1952 by Maclean’s magazine). It is estimated that, to 1995, more than 7 million patients have benefitted from treatments from the 3000+ Co-60 teletherapy units in operation worldwide. The majority of these units were designed and built by AECL and Theratronics (spun off from AECL and now a division of MDS Nordion).

HEJ Gave me my first real job in physics, which turned out to be the best scientific boot camp you could possibly attend! Skills learned there proved valuable through my entire life.  I still have my copy of ‘the Bible’: