Everything you need to now about The Polar Vortex and why it’s so cold right now during a period of supposed global warming. (Hint: The warm part is north of Alaska!)  Click Through Here

Not only COVID-19, buy a number of other causes of death as well. A very interesting comparison of the results of the pandemic tactics of the various countries, as well as the leading causes of mortality. Click Through Here

Climate Change is indeed meddling with the traditional locations you would expect birds to winter and nest. Click Through Here to find the summer and winter ranges of North American birds

Dick was indeed the last person I thought I’d meet.

Worked with the Nobel Prize winning physicist Luis Alvarez. Engaged in some research on gems stones early in his career, he noticed that they sparkled when subjected to high energy radiation. The rubies were, of course, lasing and Dick just missed being the discoverer of lasers. Alvarez used to kid him about it all the time…… but that is not why you know him. Dick was aboard the B-29 Superfortress Enola Gay on August 6, 1945, and somewhere over the Pacific went back to arm the detonation device on ‘Little Boy’. Recalling the famous mission, he said that, from the perspective of the cockpit,  it was a non-event: ‘Just another milk run’. Later, Dick went on the to run a company that produced linear accelerators for medical purposes.

Then, it’s time to visit Australia!! How about this pink manta ray! Click Through Here

Then, it’s time to visit Australia!! Click Through Here to read about the Head Stacking Caterpillar!! 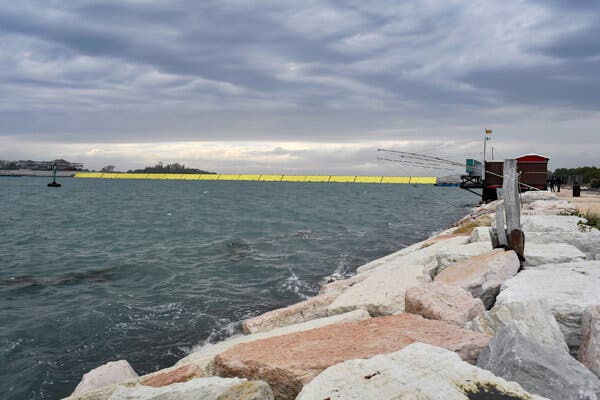 On Saturday October 3, 2020 they have finally proved operational, and saved Venice from a tide surge of a bout 4 feet which would have normally produced a flood at least a foot above the level of St Mark’s Square. Great news for the lovers of this fantastic port.

Herewith the Canadian Broadcasting Corporation’s enumeration of the victims of flight PS752:

The pictures alone bear witness to what we have lost.

About half of the passengers on  flight 752 had a connection with a Canadian University.

A tragic waste of human potential. It turns out that Australia’s eucalyptus tree has a lot to do with it: